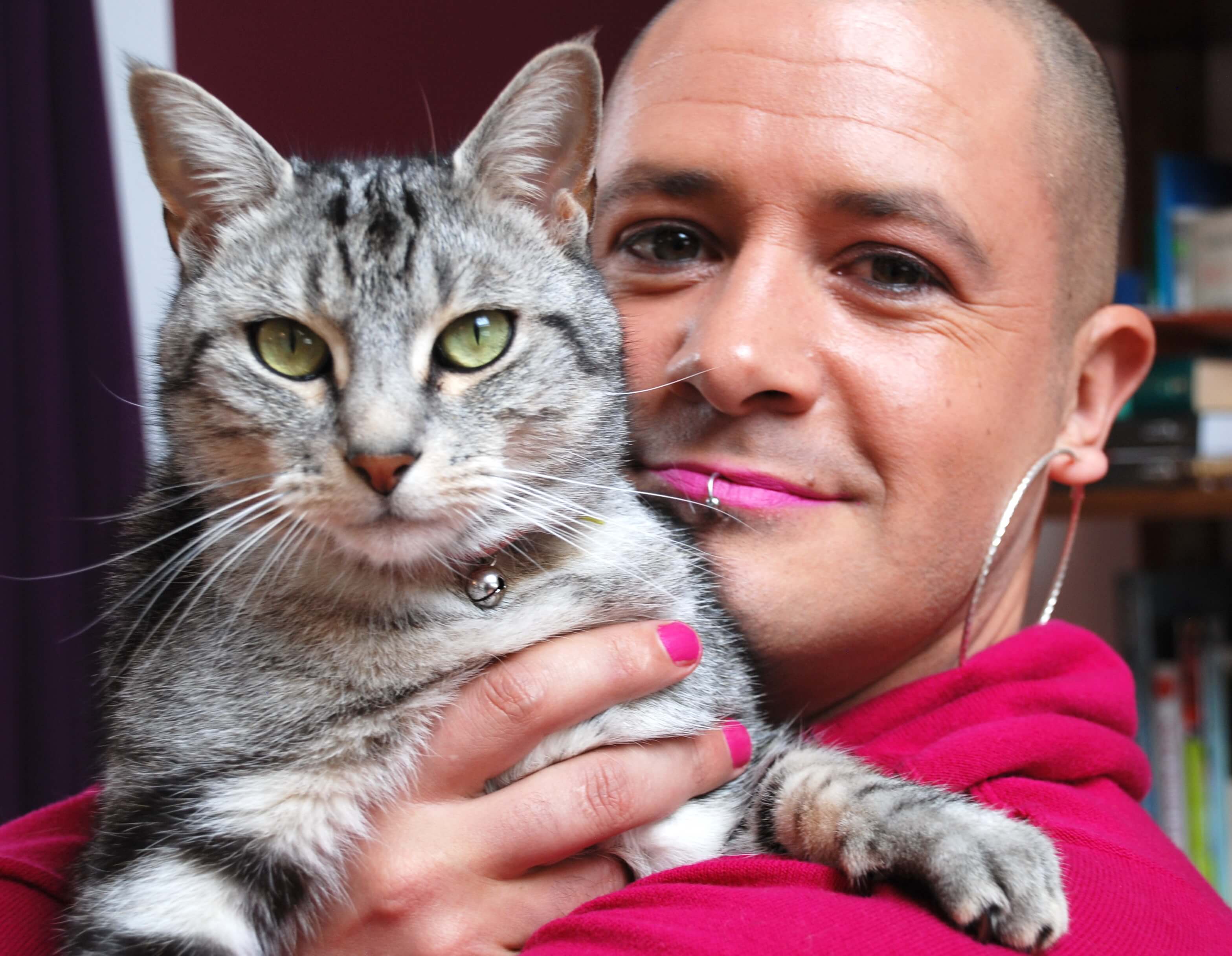 For this episode I got to interview Otter Lieffe who wrote and self-published the incredible book of speculative fiction called Margins and Murmurations about struggle, sex work and time travel. As you know I think DIY media and representation are super important topics, so it was amazing to talk to her about the creative process and how healing it can be to imagine a different future for marginalised folks. We also talked about reframing PTSD, visibility, creating dignified working conditions for ourselves, community funding and the radical bodywork network. You can support Otter`s work and receive access to wonderful extras through her Patreon here.

Otter is a working class, femme, trans woman, in and out of Brussels and Berlin where she runs a trans and queer-focused holistic clinic called Safer Healing.

Margins and Murmurations is her first novel.

She has been involved in grassroots activism for over a decade, in Latin America, the Middle East, Europe and North America and has at various times found herself involved in queer community organising, land reclamation, language teaching in migrant worker communities, playing samba in demonstrations and being too tired to get up the next day. She speaks between 3 and 5 languages and rarely sits still long enough to watch the seasons change.

Written by a trans woman and sex worker, Margins and Murmurations puts gender, queerness and femininity at the centre of its twisting narrative. In this sensitive exploration of exclusion, Otter Lieffe calls us to renew our struggles against oppression and to proudly reclaim the margins that so many of us call home.
Margins and Murmurations

“This is the story of Ash, a trans woman and healer living in a corner of Europe controlled by a militarized state. Amidst the economic crash of the 2020s, this land, once a hub of diversity, saw the rise of a state-imposed monoculture of gender, sexuality, ability and race. Those that didn’t fit, known as the divergents, were imprisoned, expelled or worse.

Ash and her best friend Pinar long ago escaped the City, left behind their days of fighting State oppression, and are eking out a calmer life in the forest, ravaged by the effects of climate change. One day, Jason, a resistance fighter, arrives abruptly into their life, reigniting personal and political drives and they find themselves drawn back into the fight.

Joining trans and queer organisers, sex workers and other members of a hidden underclass, they risk everything to return to the City and face their oppressors. In this fight for dignity, self-determination and their survival, Ash’s ability to transcend time, a trait that until now she has considered her curse, turns out to be a more powerful weapon than anyone could have imagined.”

I am not on social media anymore because I want to focus on creating indy media like my podcasts, compare myself less and spent little time on my phone. This means I have more energy to nurture my communities and make cool things for you!

If you'd like to stay in touch you can sign up for my newsletter below - you will usually hear from me once or twice a month you can unsubscribe any time. You will also get access to my free mini course on embodied magic and get the occassional zine to download.

You have Successfully Subscribed!

I live a soft, slow life in Scotland and create rituals and ceremonies for the big and small milestones in life. I also write, make textile art, host a podcast, swim in the sea all year and do a lot of queer dreaming. I share my practices as an offering that you can receive and make your own. They are woven together from independent celebrancy, European folk magic, expressive art and exploratory weirdness. There is space for both grief and joy here. 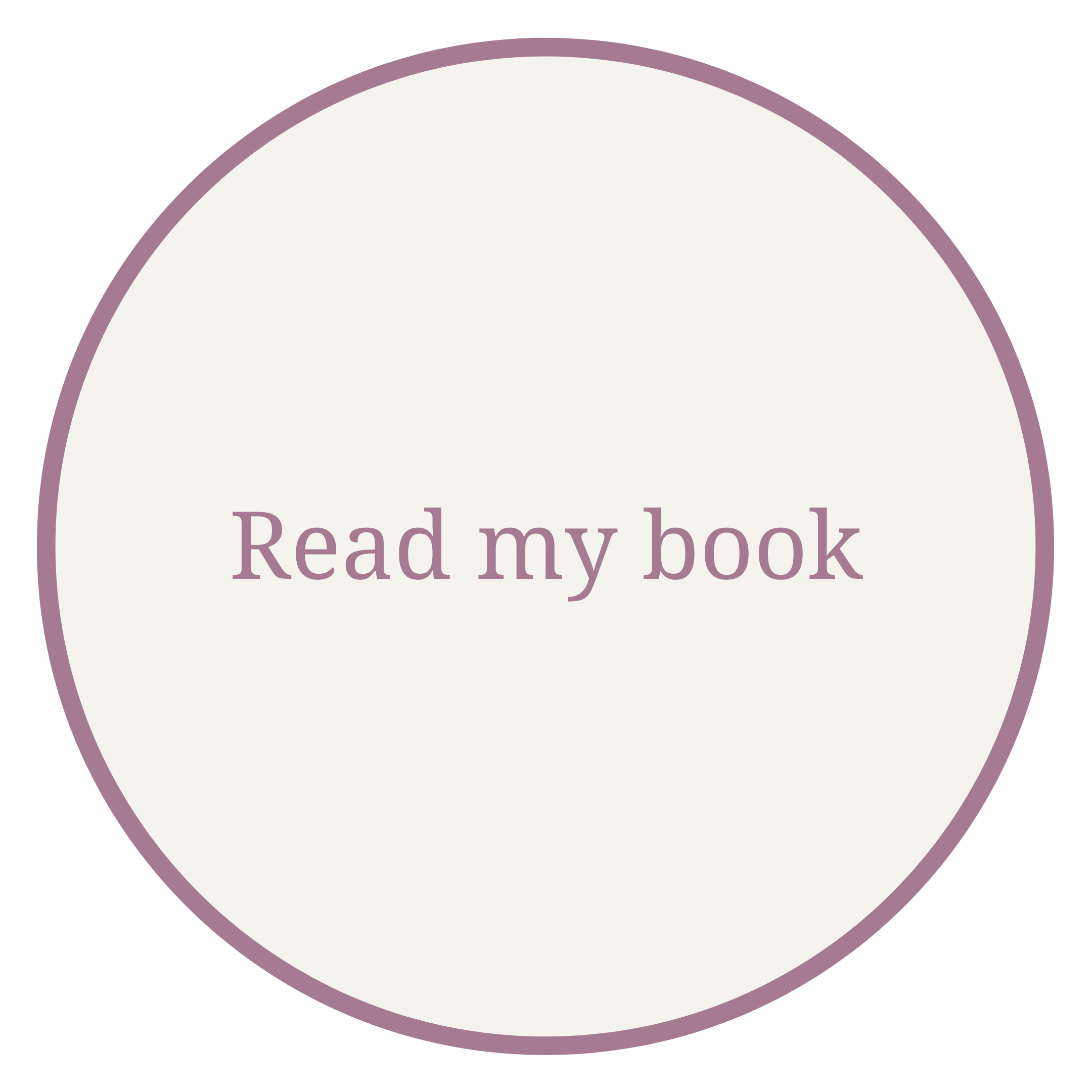